Held the following appointments in the past: 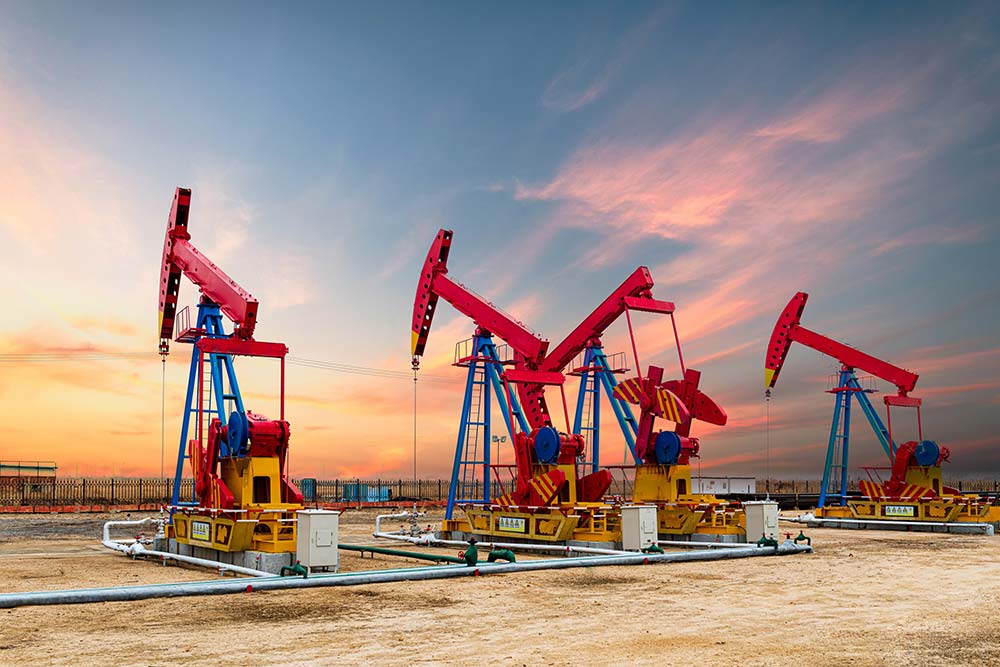 Later this month, Biden has announced that the US would... 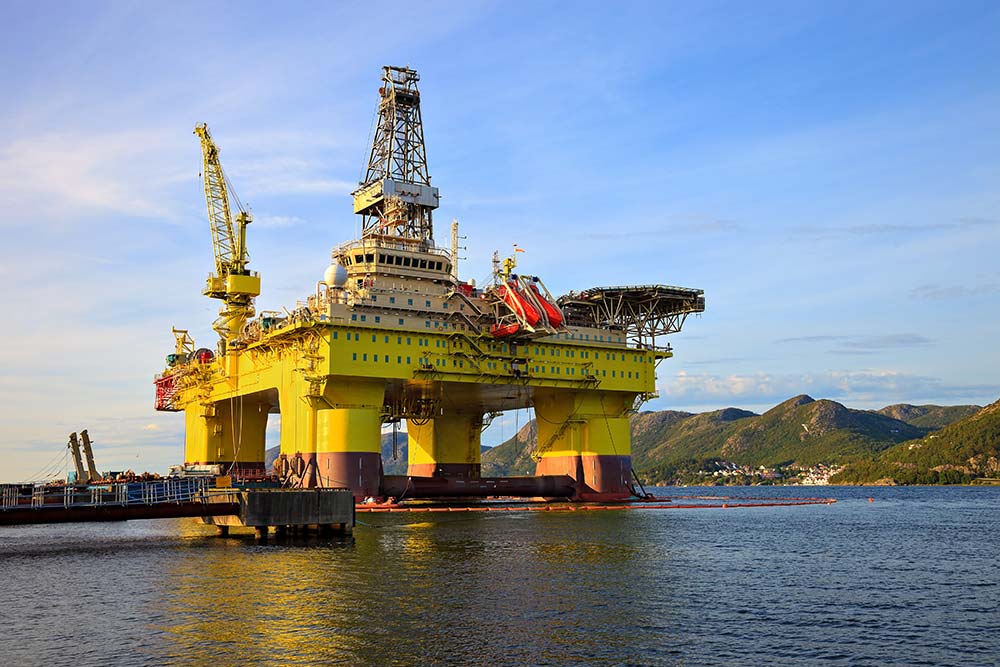 London-based Neptune Energy and partners have announced a new oil&gas... 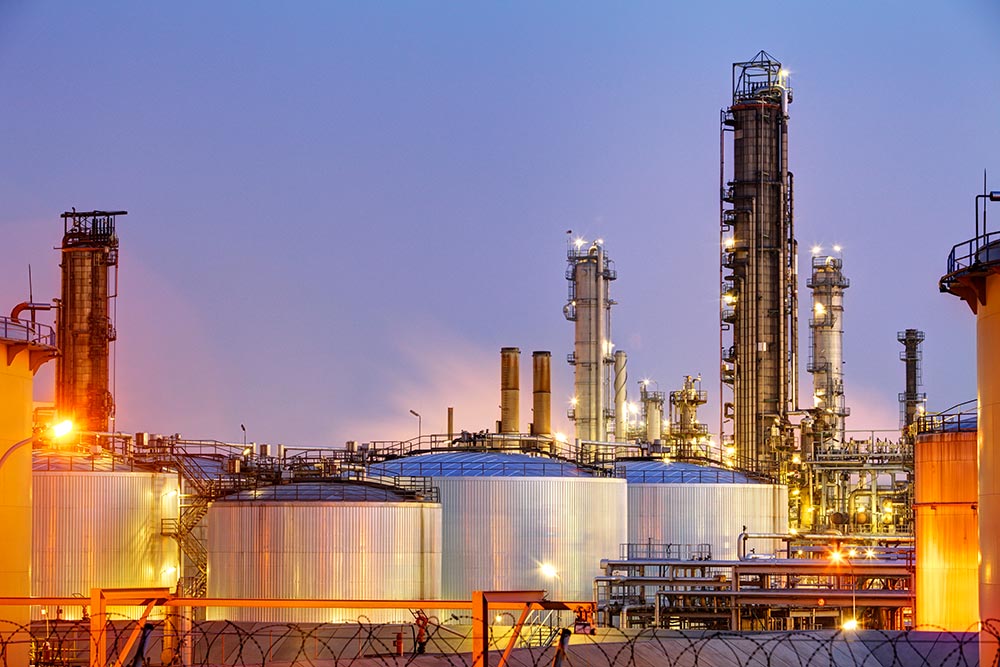 Saipem above expectations as core energy business gets boost

Saipem beat expectations for first-quarter earnings as an upturn in...